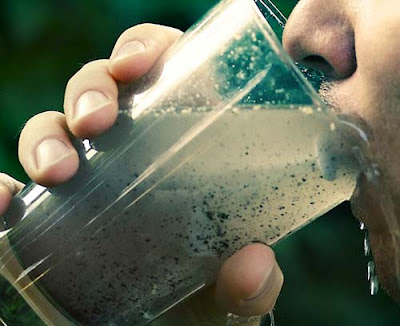 While it certainly feels like the all the election talk is about 2012, you do have the opportunity to elect some folks next month. And while the focus for November in these parts has been squarely centered on Fitzgerald vs. Raja (ugh and triple ugh), there are other races. If you want a reason to go to the polls -- and to feel good about your vote -- how about showing some love to the candidates who have taken a stand against fracking?

Who are these pols? There's a Facebook group for that: Marcellus at the Polls 2011

Those of particular interest to Burghers include:

You can meet DePasquale this Sunday:

Also, while I'm not thrilled about Wecht's cutesy, Fitzgerald-syle, family TV ad currently running (really, I don't care what your kids think of any of you pols unless you're, say, beating them), he actually has an ad about fracking which you can view here.
at 10/26/2011 07:29:00 AM

During his interview with the Post Gazette editorial board, O'Connor stated that he was AGAINST the council's ban on drilling.

This is similar to the double speak he has about being pro-choice but accepting funds from a pro-life PAC.

Try to find out his real views on these topics, if you can...