It's On! Sestak Vs. Toomey 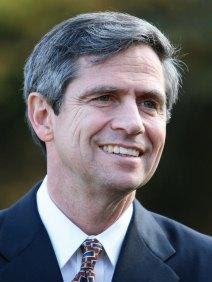 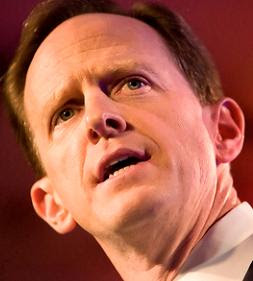 My Republican friends are celebrating Specter's loss and are excited about Toomey's chances in the fall.

The problem for them will come when people learn more about Pat Toomey. I checked out his Wikipedia page which talks about him selling derivatives on Wall Street and helping to write the legislation which led to the financial collapse in 2008.

Specter got re-elected because he could get Democrats and moderate Republicans to vote for him. Toomey will get none of them and there are not enough right-wing nut jobs in PA to vote for him.