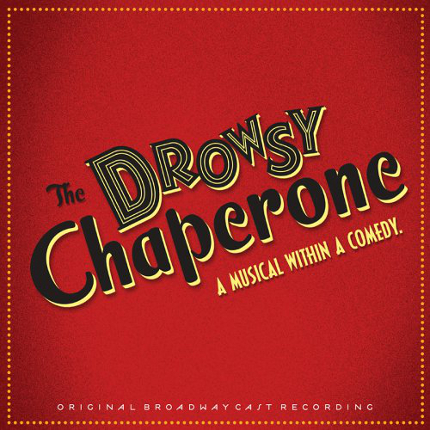 If you're not doing anything this weekend, why not take in a show?


Tickets are on sale for the Center Theatre Players’ production of the Tony Award-winning musical comedy “The Drowsy Chaperone,” which will be presented at 7:30 p.m. Thursday, Friday and Saturday, July 25, 26 and 27, in the auditorium of the Penn State Beaver Student Union Building. Tickets are $15 for all ages.

This year’s show, directed by Sandy Reigel, is part of the Brodhead Cultural Center’s 37th annual summer series and is partially underwritten by a gift from Harper & Hodge. A winner of five Tony Awards in 2006, “The Drowsy Chaperone” opens when a diehard musical-theater fan plays his favorite cast album on his turntable. The musical literally bursts to life in his living room, telling the rambunctious tale of a brazen Broadway starlet trying to find, and keep, her true love. Music and lyrics are by Lisa Lambert and Greg Morrison; the book is by Bob Martin and Don McKellar.

I'll be there all three nights - I'm in the pit (Can I use the word "pit" writing about a Penn State thing?  I guess I can.), playing second trumpet.