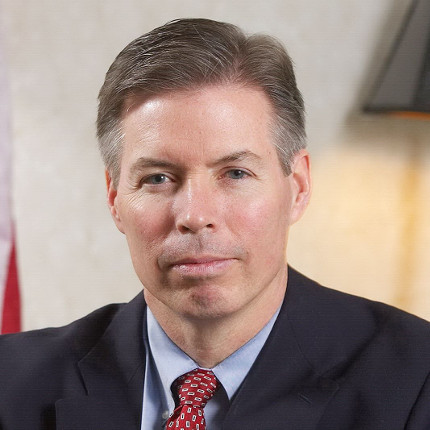 Guilty and it's about time.


Charles P. McCullough this morning was found guilty of illegally cutting checks on behalf of an elderly widow to local Republican candidates and a charity his wife ran.

The former Allegheny County councilman was also found not guilty of the remaining 14 of 24 charges in a theft trial that began in April and stemmed from Mr. McCullough, 60, of Upper St. Clair being charged in 2009.

And from the Trib:


Allegheny County Common Pleas Senior Judge Lester G. Nauhaus found McCullough, 60, of Upper St. Clair guilty of 10 counts — five third-degree felonies and five second-degree misdemeanors — for abusing his power of attorney to take money from the $14.7 million estate of Shirley Jordan, an elderly dementia patient who died in 2010 at the age of 93.

Charles P. "Chuck" McCullough will be sentenced on November 9.

In case you need to be reminded, it's been 2353 days since Chuck was arrested.

That's many many days.  How many?  Let's put it into some perspective.


A few months ago I told the American people I did not trade arms for hostages. My heart and my best intentions still tell me that's true, but the facts and the evidence tell me it is not. As the Tower board reported, what began as a strategic opening to Iran deteriorated, in its implementation, into trading arms for hostages. This runs counter to my own beliefs, to administration policy, and to the original strategy we had in mind. There are reasons why it happened, but no excuses. It was a mistake. I undertook the original Iran initiative in order to develop relations with those who might assume leadership in a post-Khomeini government.

Yep, Iran-Contra.  Think about that - the time spanning the first day of the first Reagan Administration to the day Reagan admitted selling arms for hostages was, in fact, shorter than the time it took to arrest, try, and find Chuck McCullough guilty.

Given some of the comments made by Judge Nauhaus reported in the P-G, I was rather suprised by the verdict.