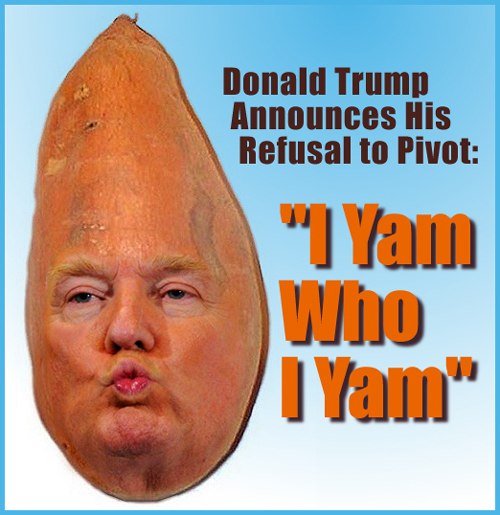 So said Donald Trump on Tuesday.

And if there are any members of the GOP still desperately holding out for the long promised pivot, those hopes came crashing down the very next day when Trump doubled down by choosing Steve Bannon, executive chairman of the radical right fringe Breitbart.com "news" site, as his new campaign chief -- a man called "the most dangerous political operative in America" by Bloomberg Businessweek.

How radical right fringe is Breitbart.com? Media Matters gives some of their worst headlines in an article here which include: 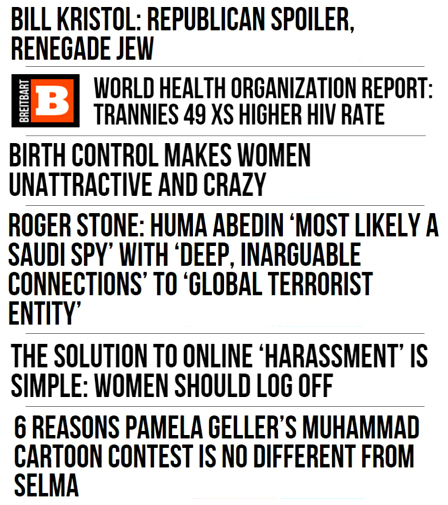 Do you are agree with Media Matters that Geller's Draw Muhammad contest is Hate Speech that cuses Terrorist attacks (Garland, Texas) and should be banned.