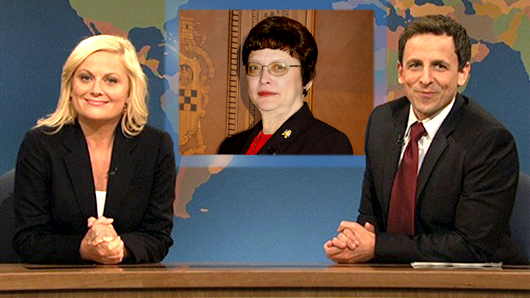 Really, Darlene Harris? Really!?! You dropped out of the Pittsburgh mayoral primary race polling in the single digits and now you're contemplating an independent run in the general election? Really? Even the embattled current mayor thinks it's a bad idea and he spent $161,000 against Democratic nominee Bill Peduto who he now supports. Where do you think your support will come from? That's the sound of one hand clapping you hear. Really! 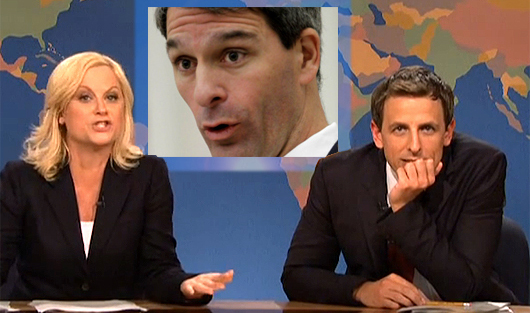 Really, Ken Cuccinelli? Really!?! You want to restore anti-sodomy laws -- the same ones that were ruled unconstitutional by the Supreme Court a decade ago. Really? In a state whose advertising declares "it's for lovers." Really! Are your trying to out-Santorum fellow Virginian Rick Santorum? Is there something in the water there? This begs the question have you ever had a blow job, and if not, can someone legislate you one so you can get over it? Really!! 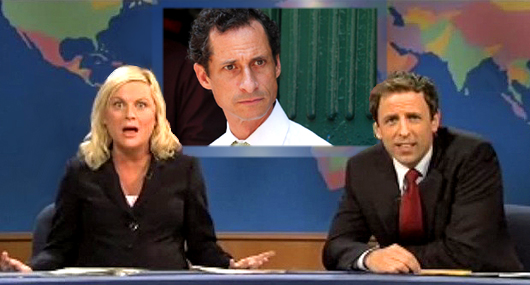 Really, Anthony Weiner? Really!?! Your name is weiner and your sexted photos of your wiener made you have to resign as a congressman. Yet you're saying you won't drop out of the NYC mayoral race even though there's more sexts coming out now -- ones you did after your resignation. Really? Does NYC need a Mayor Carlos Danger? Can you maybe take just a little sip of whatever Cuccinelli is drinking? Really!!! 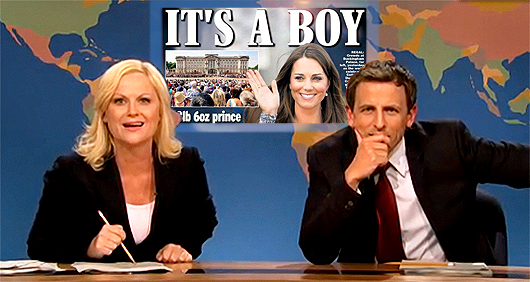 Really, American Media? Really!?! We fought the British so that we never had to give a royal f*ck about all things royal and here you are orgasiming over the birth of the latest royal. Really? Sam Adams isn't just a beer you drink to toast the latest in the line of inbreds whose worth is determined by between whose legs they popped out of. He was one of many who risked life and limb to publish articles against the idea of royalty. History. Journalism. You might want to look into that. REALLY!
at 7/24/2013 05:38:00 AM

Really, Really!?!
There were no error The Police followed policy and waited 20 minutes for Persecuted Political Prisoner Steven Hayes to finish with Social Justice on the 1% rich Fatcat Petit family.
Police errors may have caused victims their lives in CT home-invade horror
The 911 tapes were obtained by the Courant from law-enforcement sources — after the Police Department said they had been destroyed in a freak lightening incident in September 2010

why American Media is a news maker ?
THey shar fake news