Posted by Maria
And, that would include new media. 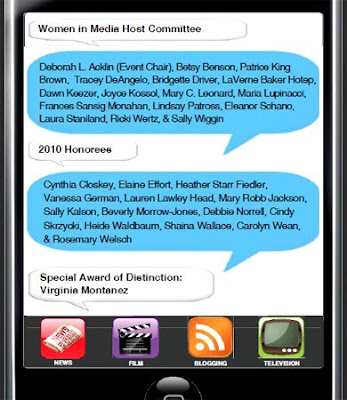 The Women and Girls Foundation is celebrating Women in Media on Saturday, November 6th at the August Wilson Center (more info/RSVP here).

If you notice from the graphic above, quite a few members of the host committee are bloggers -- including me.
.