Posted by Dayvoe
This is what NOAA is reporting:

But, it's OK.  We all know it's all a hoax because Senator James Inhofe found some snow in DC in the winter. 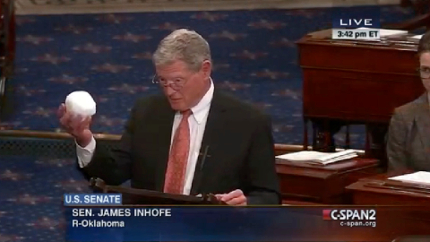 And so none of this: 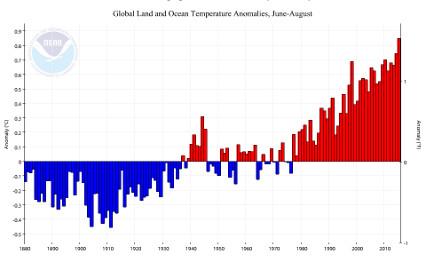 Has any meaning whatsoever.